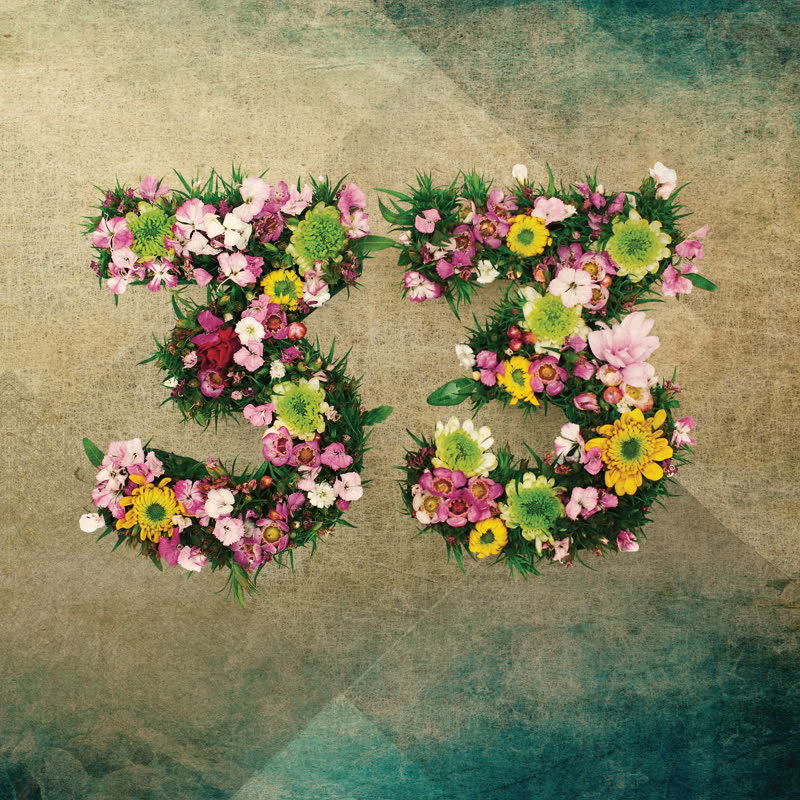 Thus far, João Nery's releases as Nery have been just fragments, the result of his busy work schedule. "For the last years, I've been involved in other projects and mainly focused on Djing. Nonetheless I was always producing music to pursue my personal world of music." he explains. Playing electronics and as a scratch musician in a jazz quintet, hosting a drum n' bass radio show in Poland and being part of Lisbon's nightlife, either as a programmer or as member of the exquisite avant-garde Rockit collective, were just a few time stretchers in Nery's life.
Mainly working on remixes and some collaborations, he has been collecting seeds and maturing the last years until he could step up his work to a whole other level as a music producer.

"At one point, I just decided to change my life, moving from Lisbon to a small fishermen's village, building my new studio and closing down some chapters regarding my own focus." As soon as he created his own world where his only guests were ghosts, the ocean, birds and some musicians, he let his soul drive his way. "It was clear to me that I focused too little in my own breathing process. Therefore, I needed time to feel and confront myself with my feelings." he says. We finally understand his personal need for his musical identity, from the past, present and the future. And 33 finally reaches us with a wide light spectrum of influences, embracing us both, with chaotic and vibrant layers of colour and surgical and delicate melodic structures. 33 can a cinematographic experience for any listener and an emotional hit on our soul.

Chaos as a rock bottom

And Nery knows it. "The main drive behind this process was the search for specific chaotic mistakes that make it right, the emotional state that rises from confrontation with ourselves - the random cycle where we stop being in control, allowing space and time for music itself to take over." he explains. Cycles upon cycles, sequences and series in an eternal repetition process, from second to second, through creation and destruction. Like the universe expansion itself, embraced and accepted by impermanence. Identity is all that remains. He is citizen of the hollow. He explores it alone, destroying and recreating throughout his passage, wrapping noise and connecting its frequencies.

"There's a big fear of being alone among everyone and that is reflected in the way we live. We tend to normalise everything and compare ourselves with everyone that reflects visibility and awe." he admits. How do we leave our own fingerprint then? How to escape from the predetermined destiny of adoration to recreate yourself out of all that chaos? "I think that you only start being fulfilled when you really quit being just a version of others, by creating singularity."

To reject that is to refuse your own identity.

"More than copying idols, interpreting them, record your own essence either in creation or deconstruction"

Part of Nery's answer comes from restraining chaos, "thoughts and feelings as the infinite language" that is jazz. "Only after turning 11 I realised that there was more music beyond jazz" he confesses, justifying the importance of freedom and unpredictability - "the world is too standard". Jazz is present in 33 but there are also other universes within the album. Later in his life, Nery discovers other artists he relates with, regarding his picture of an infinite language, such as Flying Lotus, Shigeto, Lapalux or even Thundercat. This naturally influenced him in his approach to 33.
"I see influences as triggers to different dimensions - they generally lead me to specific emotional dynamics and abstract cadences - and I get obsessed with them until I'm able to translate them into my own language." he explains. However, what he finds more inspiring in most of his favourite artists "is their creative freedom and there processes".

As a debut album, 33 reflects an immediate and impregnated delicate sense of palpable feelings. Nery's meticulous management of silences and texture dynamics lead us to an odyssey of each one's own essence.

33 offers the most fine and rare form of sensitivity. Nery blends electronic and acoustic patterns as if they grew up together, proving that having differentiated influences can result in something particular. If "Silent Light" brings the uttermost Flying Lotus feelings, where Nery's beat dizziness and its multiple percussion atmosphere drags to a Super Mario gameplay, "Snake's Head" pushes soul to a modern era, where every backing vocal, drum beat, and synth is exactly where it should breathe. Demonstrating an incredible understanding to drive us between worlds, each track presents something fresh but somehow related with our own innocence: from the organic and delicate textures in tracks, "Give U" and "Mom" where Teebs and Shigeto can be felt on the horizon, to a dauntless and original pop beat in "Jealous" or to the swirly dance between synths and guitars creating a sui generis coloured pattern ambience in "Jigsaw About Noise Known Illusion" like an aurora borealis. 33 takes us to journey of reality and fantasy where the Portuguese producer spent more time in studios, while recording musicians and searching for unique details than producing his tracks. To fully dress his musical drawings, Nery summoned fourteen artists, including jazz musicians, percussionists, singers and producers: including for instance the Austrian-Taiwanese Soia (worked with Raashan Ahmad (Jakarta Records) and Jazzo & Melodiesinfonie (Soulection) - the Belgian movie director Margo - remixed by LTGL (Tangram) - or the Portuguese Elisa Rodrigues - vocalist from These New Puritans - as singers, the wonderkid producer Holly and the Berklee College awarded André Fernandes, which make 33 even more balanced and brighter.